This group  are the group of girls who started off in this club at an U6/U8 level all those years ago. The drive of any champion comes from a desire to be the best. In fact the definition of a champion is a person who has surpassed all rivals in a sporting contest, but it also has another definition. A champion is also a person who vigorously supports or defends a cause. This group of girls started off with their own cause - they loved Camogie. They wanted to train and win. They had no older girls to look up to. They are our Champions.

In the last 2 years alone, this group of girls have been exceptional. In 2018 they were U14 champions and in 2019 the club formed an U16 group - with only 2 girls on the age. This group of girls won both the U16C League and the U15 Imokilly League under the A grade. They were also promoted up to the U16B Championship where they were quarter finalists. The club has never before contested an A grade in the history of the club, to come away as league winners and the best team in East Cork is an outstanding achievement at such a young age.

The 2020 Return to play in August saw the Camogie County Board organising a Round Robin type Championship for the U16 Cork clubs. On the back of their strong performances in the last 2 year, we were very proud to hear that the Carrigtwohill U16 panel were placed in Grade A, a first in the Club’s history, and a step up of 2 grades from the previous year. For Grade A, the prelim round was made up of 7 groups, 4 clubs per group, with the first placed Club progressing to a Qtr final Cup and the 2nd placed contesting a Championship Plate. Drawn against Youghal, Castlemartyr and Cobh, we were in no doubt that this was going to be a close, tough competition. 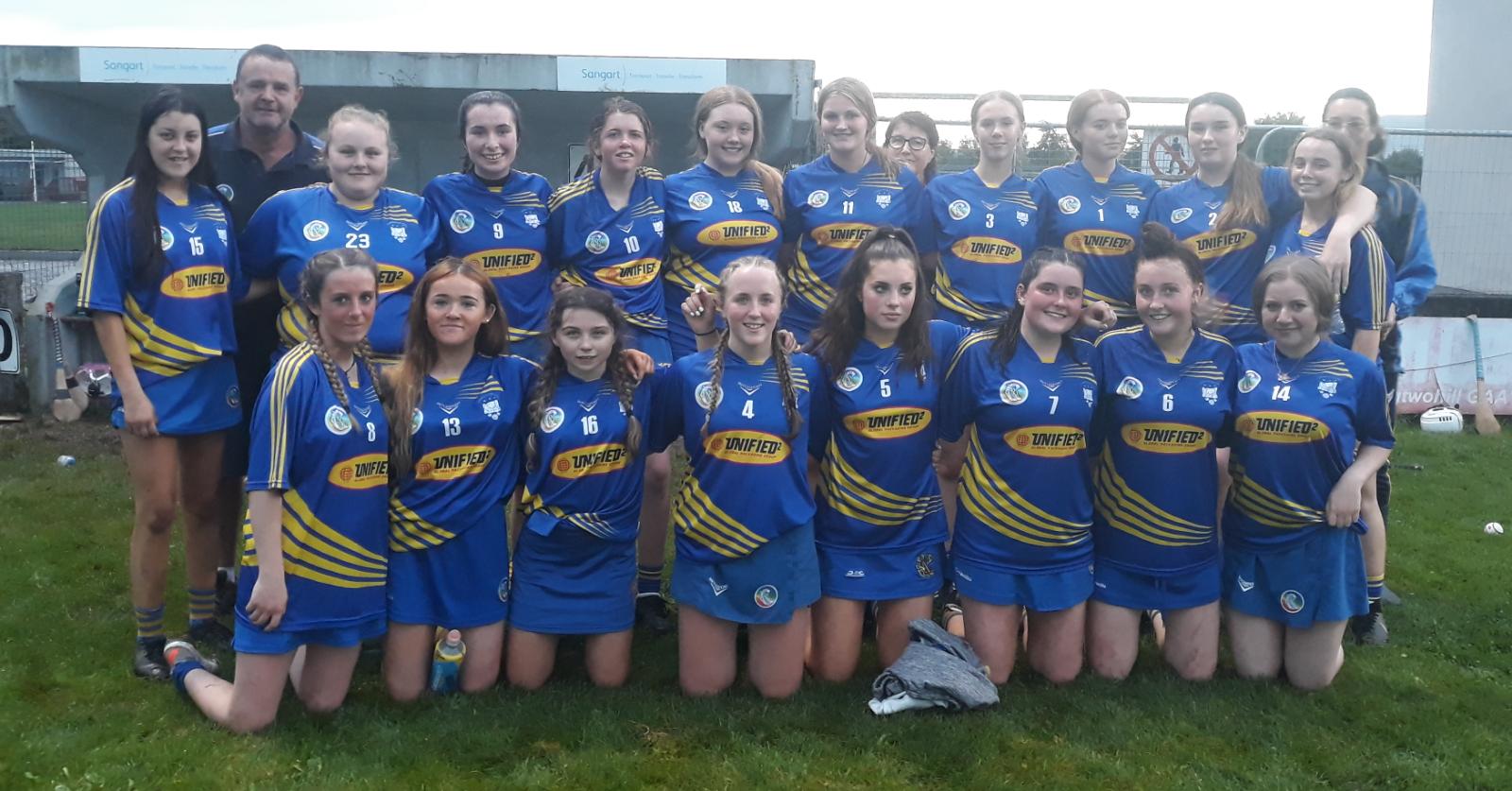