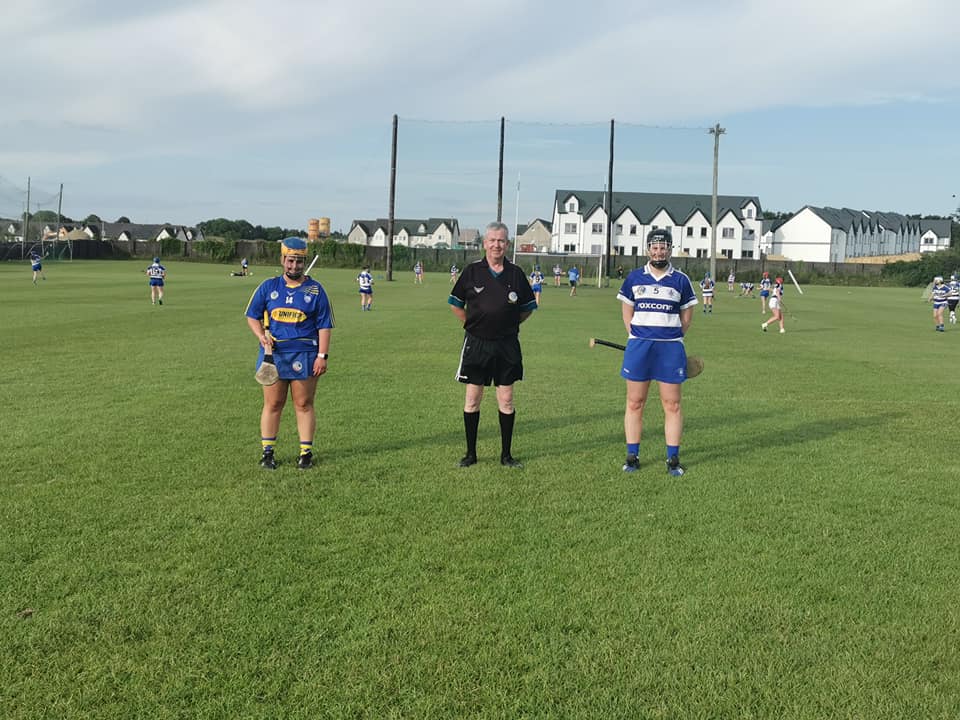 Its been quite a while since we have published a match report for a Junior Team. That said, it’s more than fitting that in 2021 after a 10yr drought at Junior level we have an opportunity to field a Junior Team with a lot of the girls that started off our club back in 2007. These girls along with others started something special for our club back in 2007 after no camogie in the West End for 7 years prior to then. It was fitting that on Friday night we had 2 families playing on the field, the Curtin sisters whose mother Mary was the Chairperson of our Club when our last Junior Team was fielded in 2011 and the Horgan army of 4 sisters.

Last Friday evening we took to the roads headed for Kinsale in convoy. We were nervous, excited and proud of our first game out in 10 years at Junior level. Thanks to the support of other clubs in Cork and our County Board we were allowed participate in the Junior C league and after a bye in the first round we were drawn away to Kinsale. As we sorted the girls with formal kits and their jerseys once again sponsored by UN1F1ED2 Global packaging they were all set to go.

Courtney captained the team on the night and Dermot Higgins refereed the game. We played into the sun in the first half and our goalkeeper Katie made some seriously impressive saves with the sun in her eyes. We quickly made some tactical changes after Kinsale got 2 quick goals and moved Grace to the back line where she cleared some great opportunities from Kinsale with the support of Miriam, Sarah and Taylor. Niamh, Courtney and Michaela made some great space for play and Amy, Ciara and Aisling did a sterling job of sending the sliotar into Kinsale’s half. Robyn, Nicole, Lorraine and Katie fought hard to keep possession and once we got to grips with the forward line from Kinsale we started scoring with Michaela and Ciara on the scoreboard. We were unfortunate on the night with 3 wides and a further missed goal opportunity but it wasn’t for the want of trying. The pace of the game was fast for the full 60mins and the girls did superbly for their debut match being a league match. Carrigtwohill Team: Katie, Miriam, Taylor, Sarah, Niamh, Courtney, Michaela, Amy, Aisling, Robyn, Nicole, Katie, Lorraine, Grace, Ciara. Coach Val

Match photos can be found here 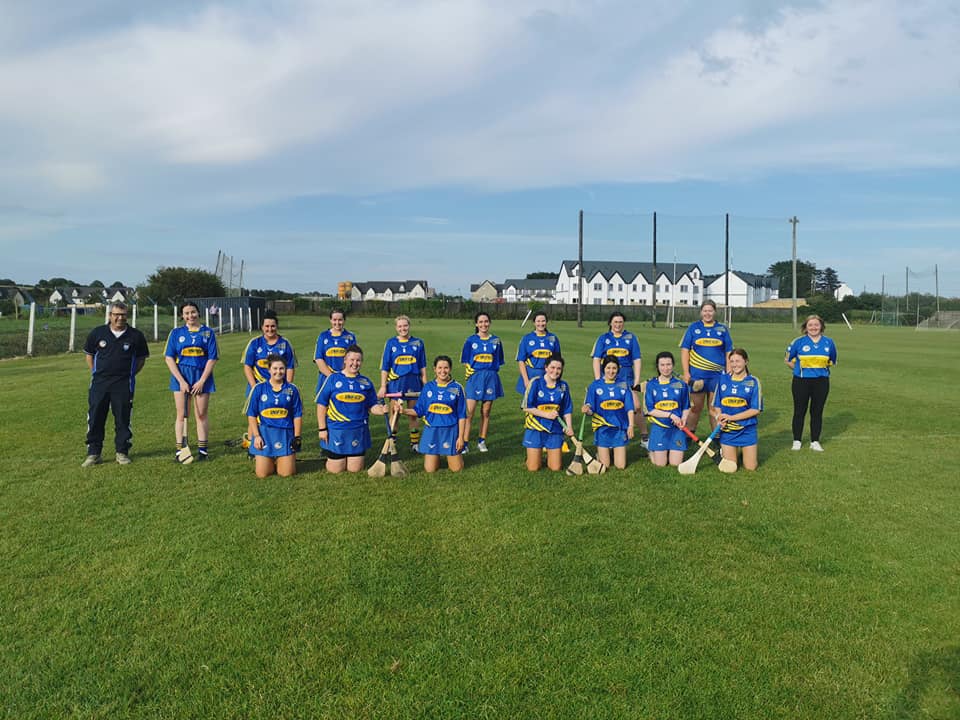