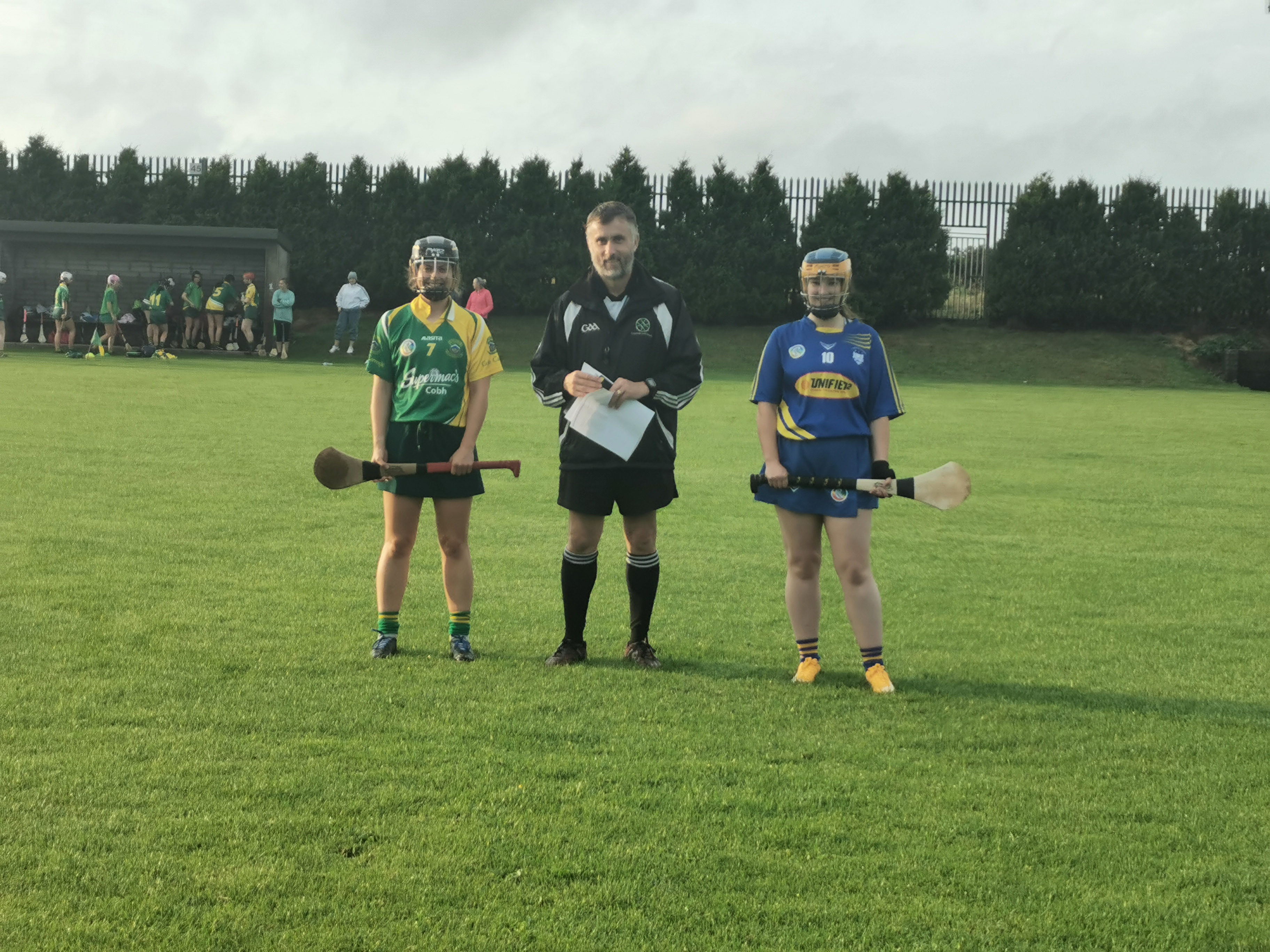 Just 13 weeks after reforming as a JuniorC team headed to Cobh for the opening match in their 2021 Championship. We knew going into this game that it would be a tough battle as we missed 2 of our team members due to illness and with no subs on the bench we started with the bare 15 girls. We have had many great games against our neighbours Cobh over the years and we knew this would be no different. Robyn Jenkinson Butler was selected as team Captain for Championship along with Amy Horgan as Vice Captain.  With plenty possession within the first 10mins Carrigtwohill were denied 2 opportunities on goal with our forward line of Miriam, Grace and Sarah showing real intent. Robyn put the first score on the board after 10 mins. At the start of the second water break Cobh came at Carrigtwohill with real intent and quick notched up 1-3 without response to put them 5pts clear. With Aisling having won a free on the 29th minute, Sarah ONeill found the back of the net to go in at half time 1-3 to 1-1, Carrig were behind by 2pts. Cobh came out at the second half and put a few efforts wide of the post with our backline of Sarah, Alannah and Taylor keeping them under pressure before Katie made a superb save in goal on the 39th minute. Aisling was challenged hard and was awarded a free which Katie passed beautifully to Courtney who found the back of the Cobh net. At the waterbreak in the second half Carrigtwohill led by a point (2-1 to 1-3). With 15mins to go we knew Cobh would give us a battle as they substituted on fresh bodies. With both Carrigtwohill and Cobh putting a sequence of points wide, it was once again Carrigtwohill that finally got between the uprights with a quick point from Aisling on the 47th minute. With spirits high and a determination not to give in our midfield team of Susan, Michaela and Una won possession from the puck out and with a lovey passage of play from the half forward line they found Grace who hit the sliotar to the back of the Cobh net again. Cobh quickly responded with 2 points and a goal in the next 3 mins of play to lead the game with 9 minutes to go. With Katie making another great save in goal the back line of Alannah quickly cleared the ball down to Robyn who converted a point to put us in the lead in the 55th minute. Cobh however quickly responded with a point to level the game in the 58th minute. With pure determination and knowing there would be very little injury time played Carrigtwohill never gave up and in the 61st minute Courtney sent the winning point over the bar to seal the win for Carrigtwohill. The game ended Carrigtwohill 3-04 Cobh 2-06. We would like to say a massive thank you to our minor girls of Una O’Brien, Katie Walsh, Michaela Horgan and Aisling Sexton for supporting us on the night and we wish Niamh Boland and Nicole Horgan a quick recovery – thanks to both for supporting us on the night. 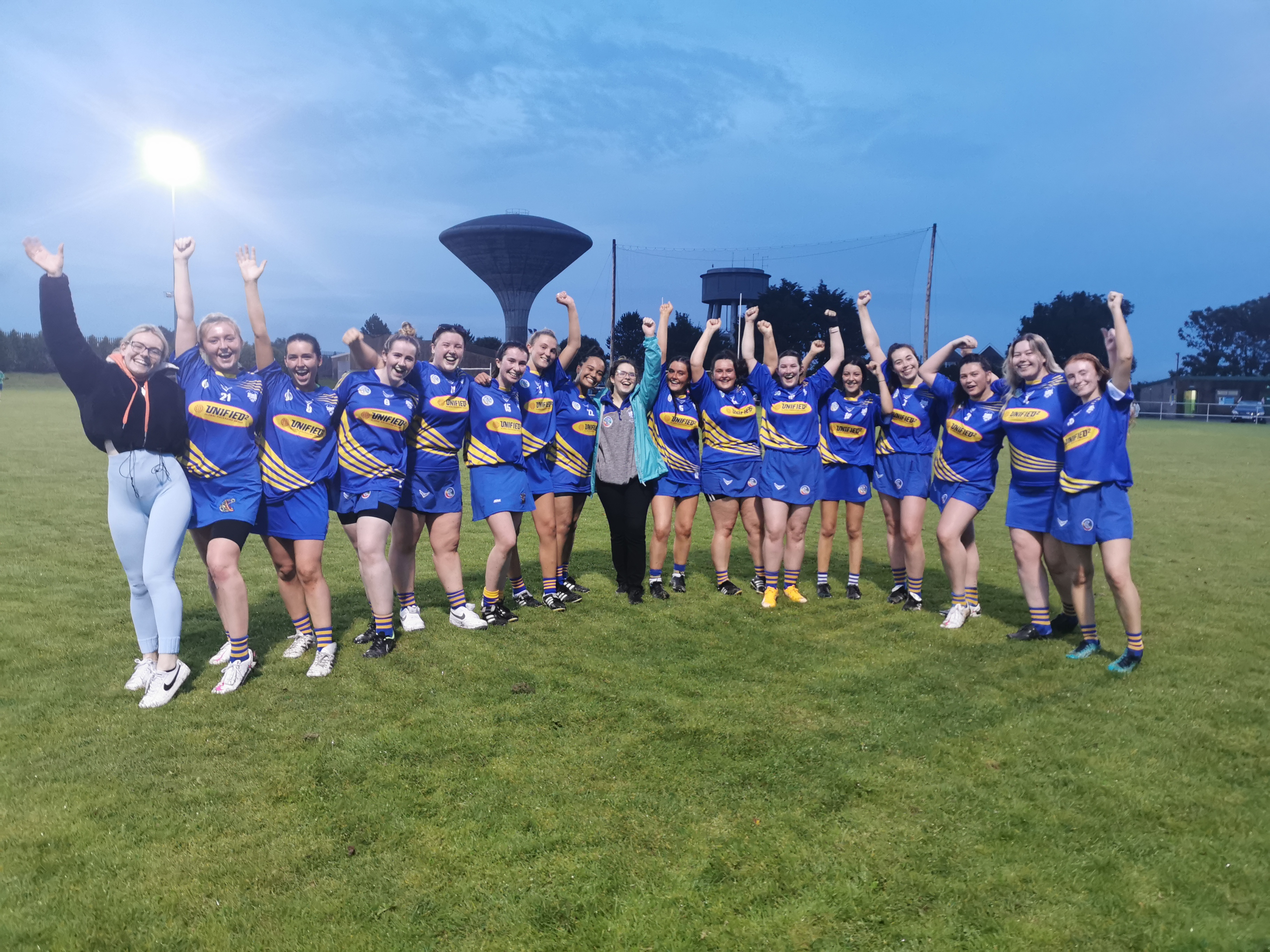 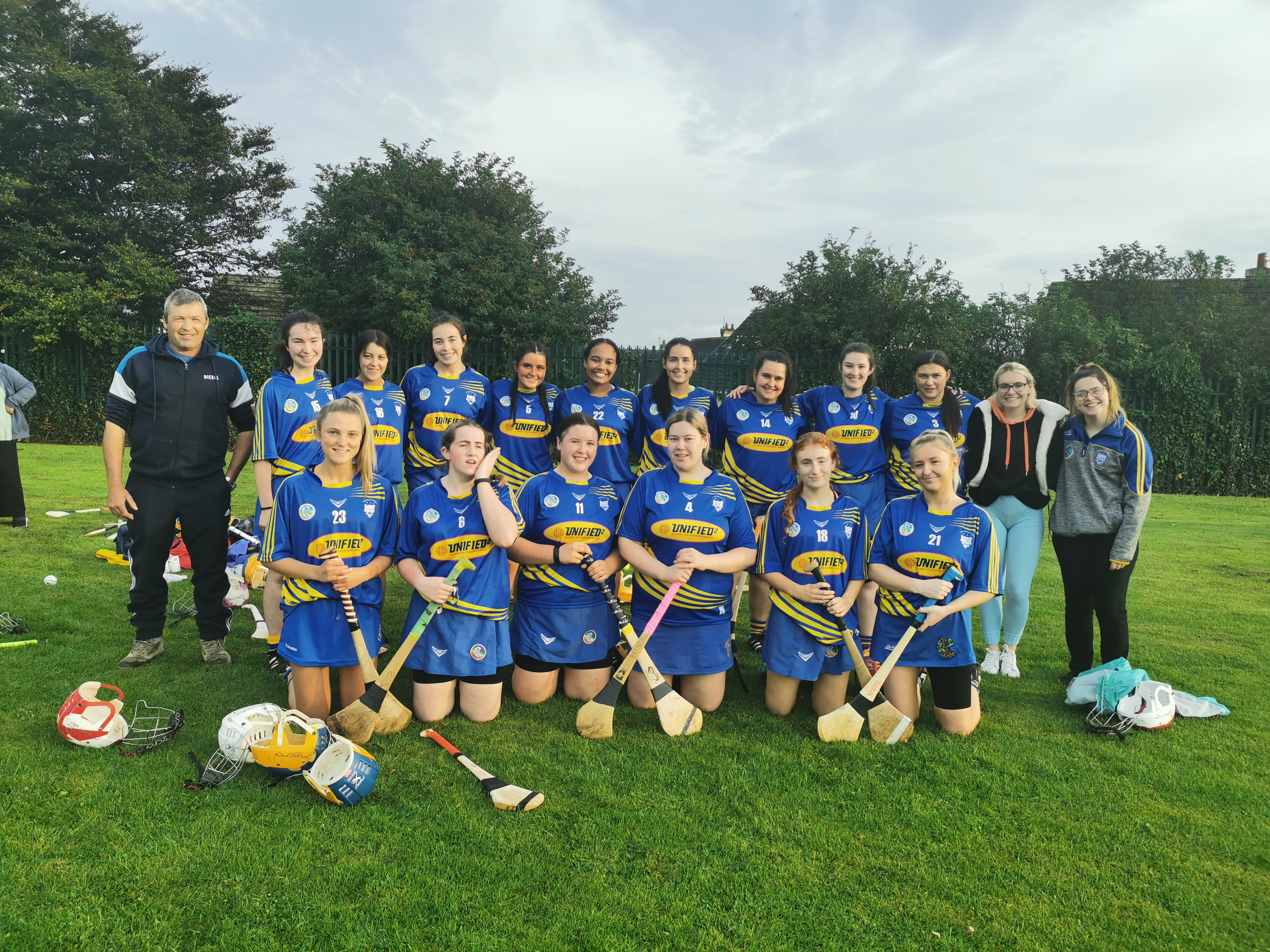