U15 Hurlers through to Championship Final

You are here: Home / U15 Hurlers through to Championship Final

U15 Hurlers through to Championship Final 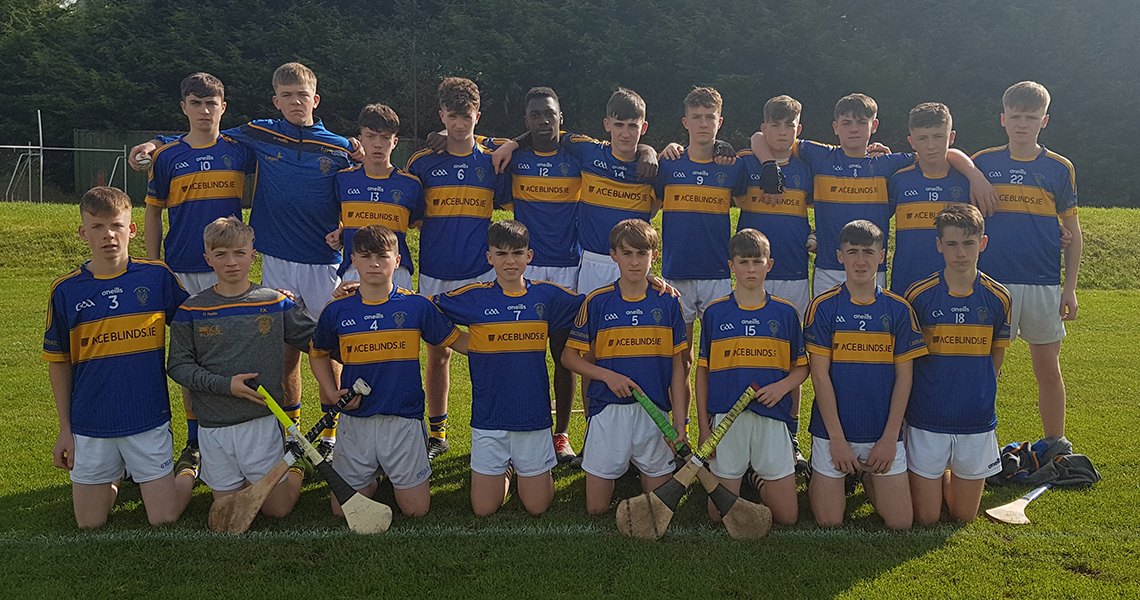 There was a real sense of déjà vu about this match. Almost exactly twelve months since this Carrig team and Valley Rovers went to extra time in a semi-final clash (the penultimate round of the U14 league), the teams were yet again deadlocked after normal time in this pulsating clash.

The early exchanges saw both sides trading points with Carrig leading, 0-03 to 0-02 after ten minutes. Those initial scores came from Mark O’Connor who settled himself into the game on two placed balls and Daniel Murnane with a fine individual effort. Valleys then struck for the game’s first goal and followed up with a point before Mark O’Connor converted his third free and then pointed from play after a fine turnover by Oisín Lynch. Valley Rovers struck for their second goal but there was a fantastic and swift response from Carrig with Cian O’Riordan hitting a brace and Daniel Murnane following up to raise a white flag; three points from play in the space of a minute or so. Rovers converted two late frees and Mark O’Connor reciprocated with one of his own to leave Carrigtwohill trailing by two points at half-time, 0-09 to 2-05.

Valley Rovers increased the gap to three points shortly after the break before Mark O’Connor scored four points (three frees) on the trot; the final one being a sublime volley to finish a neat stick pass from Cillian Barry. This edged Carrig one point ahead (0-13 to 2-06) with ten minutes of normal time remaining. The Innishannon side levelled the game from a free and Cian O’Riordan fired over another brace with two minutes to go. A bit of indiscipline lead to a Carrigtwohill free being reversed to a throw-in. Valley Rovers used the possession they gained to work two scores to draw the match (0-15 to 2-09) and force extra time. 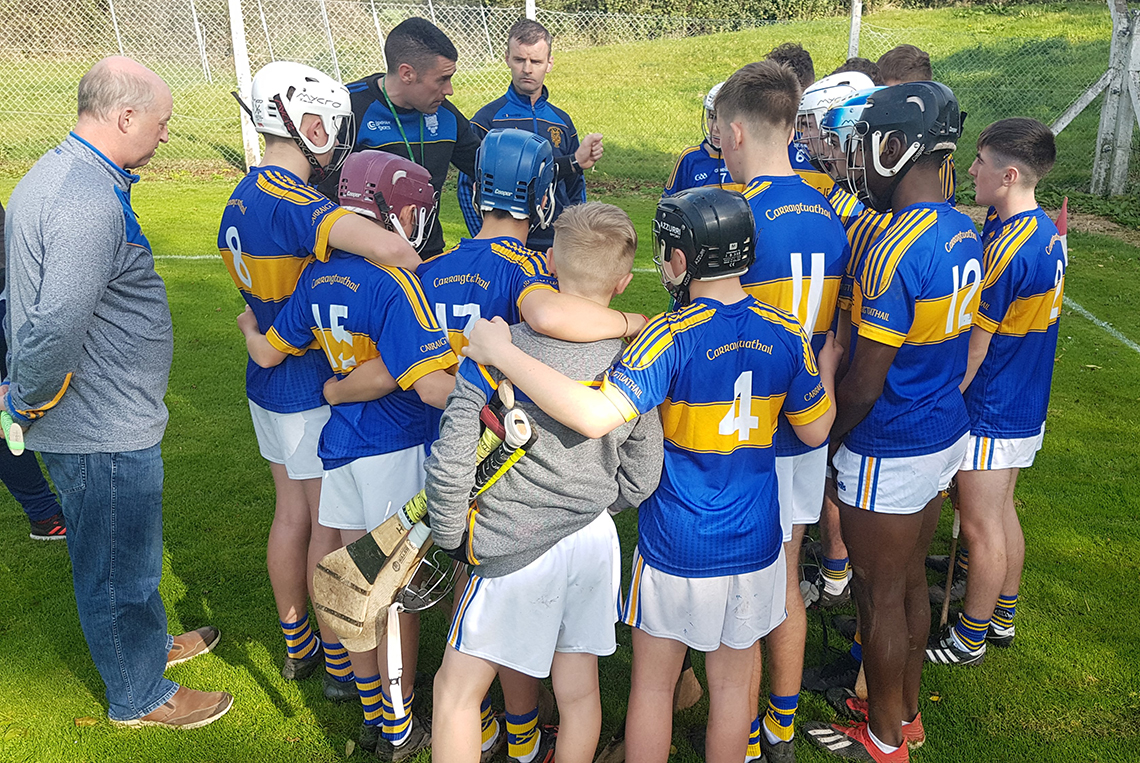 Mark O’Connor, who was having a near flawless day on placed balls converted a free early in the first period of extra time. He then hit a speculative shot in from the right wing and it eluded the keeper to find its way to the net. Oisín Lynch struck a fine point straight off the stick before Fionn Kidney pulled off an outstanding diving save at the post. Valleys then hit their first point of extra time and Neil Coughlan struck a lovely long ball to O’Connor who finished it over the crossbar to put Carrig five points clear (1-18 to 2-10) at the break in extra time.

Well done to the team, their coaches and mentors on reaching the championship final. It was a comprehensive display throughout the various lines on the field. Carrigtwohill’s final opponents will be Ballygarvan. (Fixture details to follow.)