You are here: Home / Carrig well represented on Regional and County teams 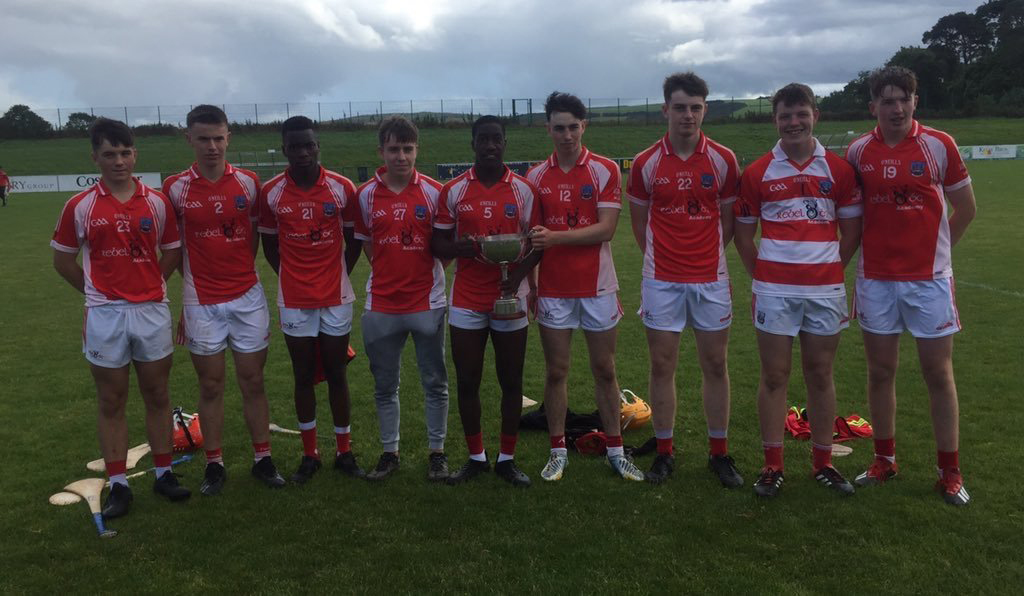 There were plenty of regional and intercounty underage hurling matches played on Saturday, 31st August and Carrigtwohill players featured on the various Cork teams that participated in the various competitions.

At U14 level, Rebel Óg took the decision not to compete in the annual Tony Forristal Tournament in Waterford and instead set up eight regional teams that played a series of matches in recent months. The finals were held in Páirc Uí Rinn on the last day of August. Carrig had five players, Cillian Barry, Séan Brennan, Joel Joseph, Fionn Kidney and Daniel Murnane on the East Cork (North) team that beat North Cork (East) on a scoreline of 4-13 to 2-12 to finish third out of the eight regions. Daniel Murnane was captain of the team on the day. Carrig Fé 14 joint-manager and Coaching Officer, Kieran Brennan was a coach/selector with the East Cork (North) team. 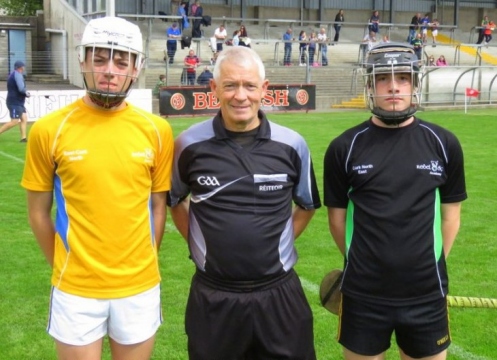 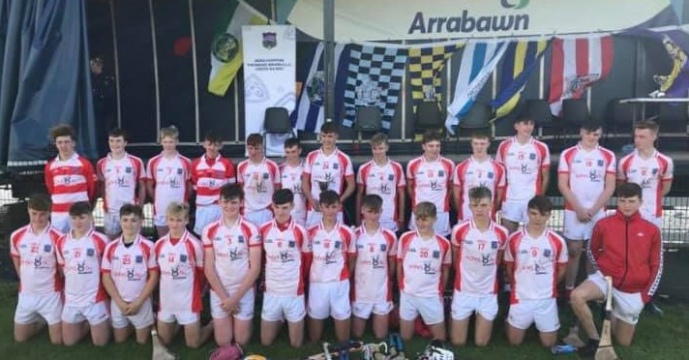 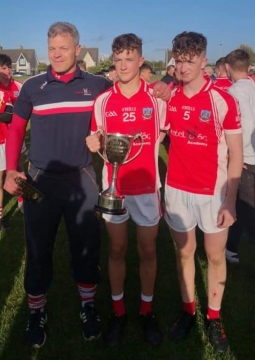 Cork won the Arrabawn Fé 15 Cup and Plate, which was held in Tipperary. They entered two A teams, as opposed to a stronger team and a weaker team. The Rebels had victories against Galway (0-23 to 3-12) in the Cup final and Waterford (3-13 to 2-12) in the Plate final. Neil Coughlan, Cian O’Riordan, and Adam Rooney all played in the tournament. Former Carrig senior hurlers, Noel Furlong and Niall McCarthy were manager and coach of the team respectively.

The Eugene Carey Fé 16 Intercounty All-Ireland Tournament was held in Mallow. Cork were also victorious in this competition with a 2-12 to 1-13 win against Limerick in the semi-final, followed by a very exciting victory in the final against Tipperary on a scoreline of 3-21 to 3-16. David Joseph and Justin Oke were on the Cork panel.

Well done to all ten Carrigtwohill players, Kieran and Niall on their involvement with the various teams. It is great to see so many players lining out for the regional an county teams.