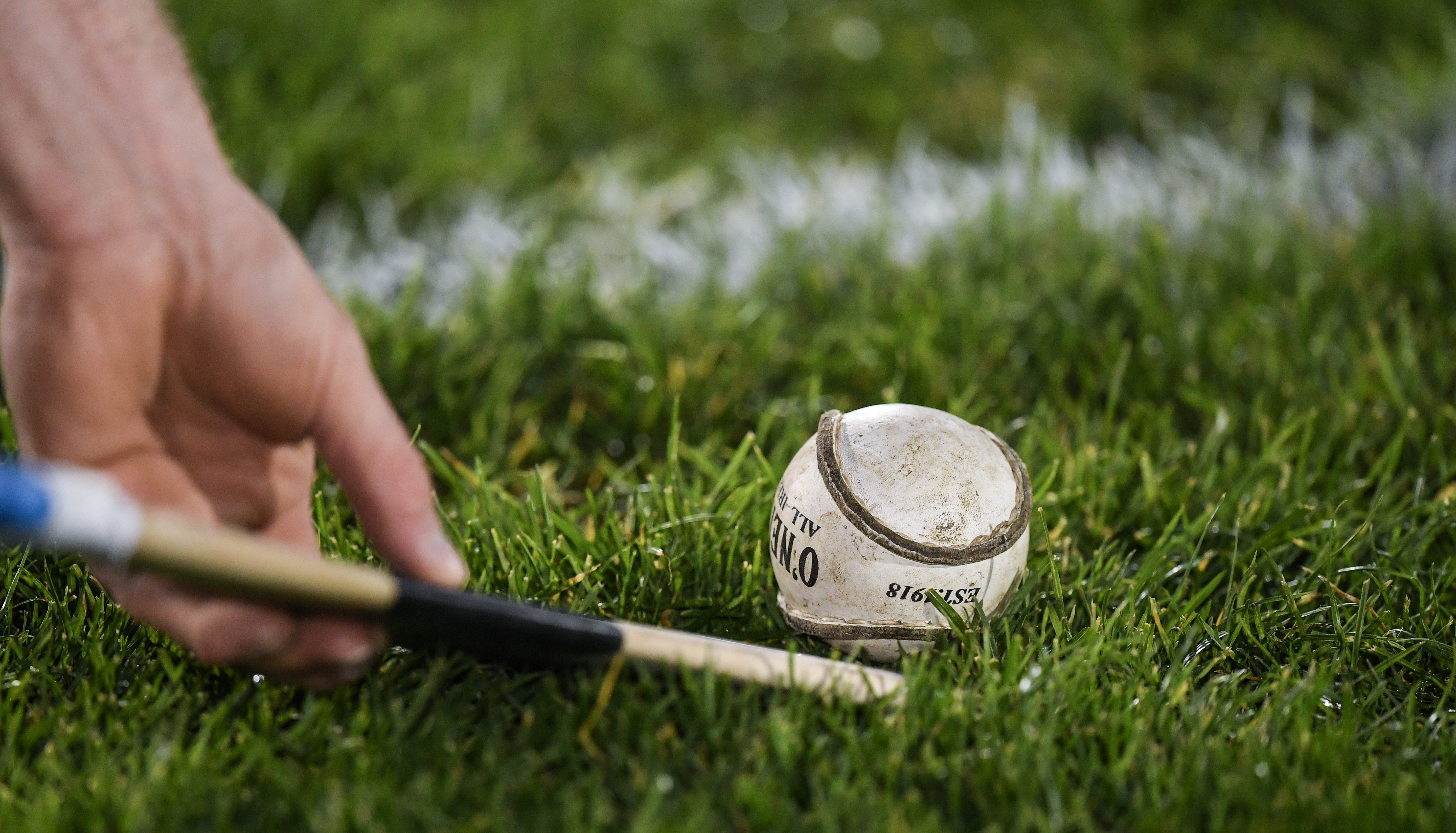 U16 HURLERS HAVE TOUGH INTRO TO TOP FLIGHT

Carrig’s U16 hurlers were well beaten by Midleton in their first league match in the Premier 1 grade but they battled away until the very end, which was encouraging to see.

The visiting team were up against it from the throw-in against a physical and skilful Midleton side.  Once the home team converted a penalty after 18 minutes to put them 1-6 to 0-3 ahead, the result was never really in doubt.  Carrigtwohill trailed by eleven points at half-time on a scoreline of 2-10 to 0-05, with all their scores coming courtesy of placed balls from Mark O’Connor.
Carrig’s best spell came in the third quarter when they got the deficit back to seven points (2-11 to 0-10) eleven minutes after the break  thanks to scores from Mark O’Connor (three frees), Oisín Lynch and Cian O’Riordan.  Midleton got on top again as the half progressed and their third goal twenty minutes in put the match beyond Carrig’s reach.

Well done to the team, their coaches and mentors on what was a very honest effort, despite the result.  Sincere thanks to all the family members and supporters who came along to the match.