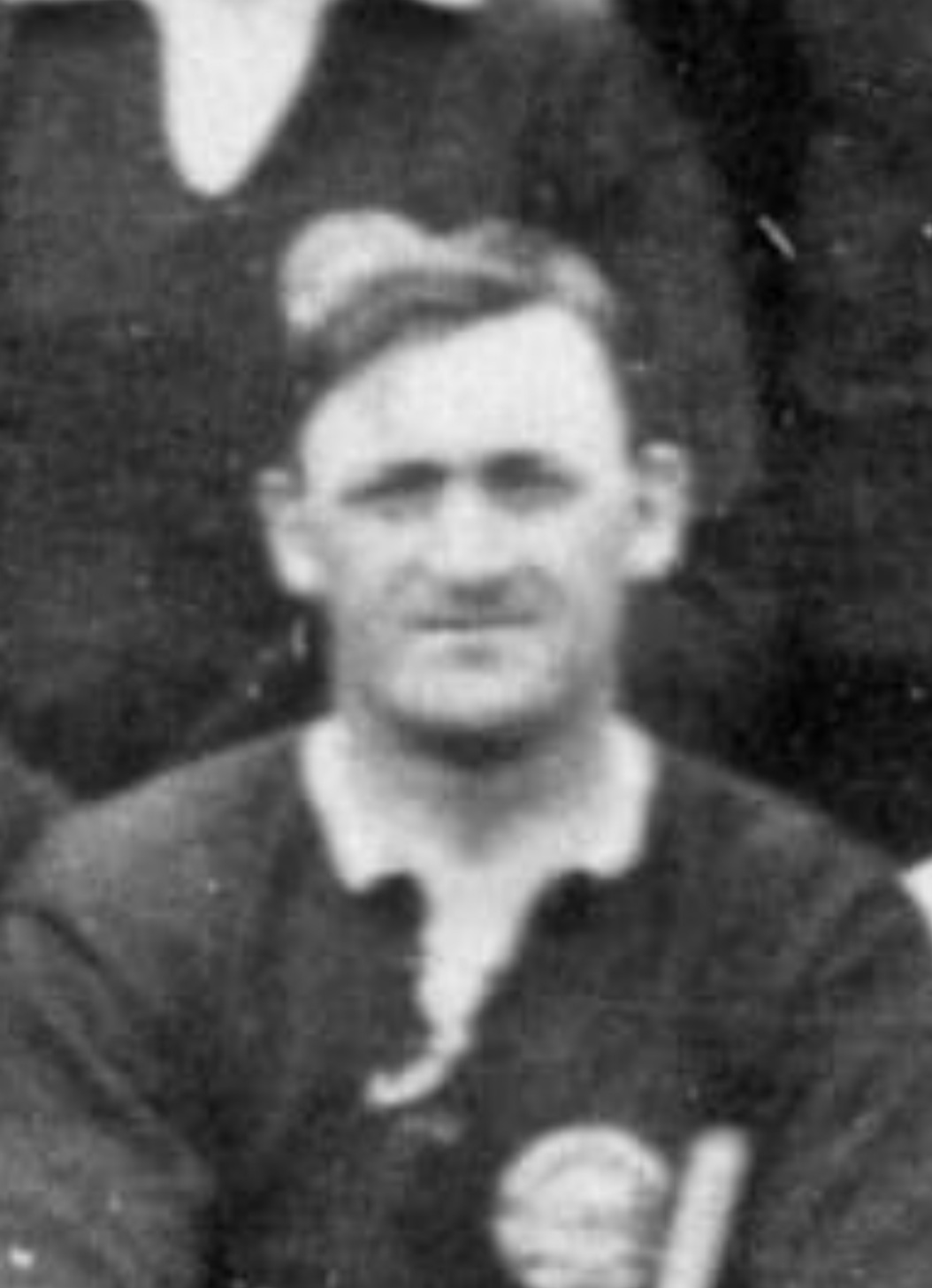 This Sunday’s Munster senior hurling championship meeting between Cork and Limerick at Páirc Uí Chaoimh will take place almost exactly 100 years since the sides first met at the venue on the banks of the Lee; then Cork Athletic Grounds.

Cork won that match on the 2nd April 1922, 3-4 to 0-5 with two Carrig men on the team. Ned ‘Sailor’ Grey played on goal and Jimmy ‘Major’ Kennedy was corner forward. The Major scored a goal, one of an impressive 44 that he netted during a sixteen-year intercounty career with the Rebels, spanning from 1912 to 1927. That haul of goals puts Jimmy Kennedy fourth in the all-time list of top goal-scorers in the senior hurling championship and ahead of the prolific Christy Ring, DJ Carey, Eddie Keher and Tony Doran.

The Major was on the Carrigtwohill team that won the 1918 Cork senior hurling championship. He went on to captain Cork in 1919, with the Rebels defeating Dublin on a scoreline of 6-4 to 2-4 in the All-Ireland final. Kennedy scored 2-1 in that match, bringing his total in that year’s championship to 12-2. Carrig’s Ned ‘Sailor’ Grey and John O’Keeffe also lined out for Cork in Croke Park that day. The Major won a further All-Ireland medal (as a substitute) in 1926.