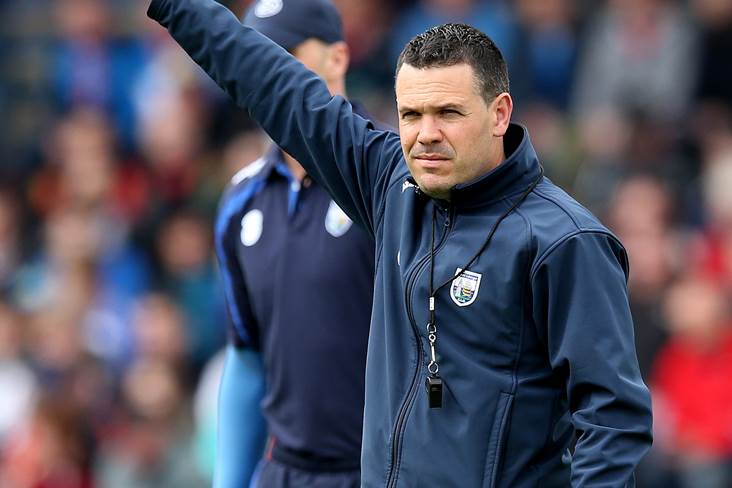 Carrig’s Frank Flannery will be at the helm of the senior hurlers for 2023. He has relocated, along with his young family, to Ballintotis. Frank lived in Kanturk in recent years.

Flannery was on the Carrigtwohill team that won the Premier Minor Hurling County Championship in 1998, Carrig’s only top grade county championship success at minor level. He also played in the Premier U21 County Hurling Championship Final against Glen Rovers in 2001. Frank was on the Carrig intermediate team that lost finals in the noughties before they made the breakthrough against Watergrasshill in the 2007 Premier Intermediate County Final. He played at midfield in that team.

Frank got into coaching from a relatively young age, coaching and managing teams when still playing in his twenties. In 2006, he coached Carrigtwohill to an East Minor A Football Championship. The following year, Flannery enjoyed double success on the sideline. He guided Carrig to a County Minor A Hurling Championship title and an East U21 B Football Championship.

Since those successes with Carrigtwohill, Frank has travelled as far west as Kerry, as far east as Wexford and everywhere in between to coach teams. He has built up a very broad CV in both codes. You can read more about Frank’s coaching career in this Echo feature by John Cashman:

We wish Frank and his management team the very best for 2023.